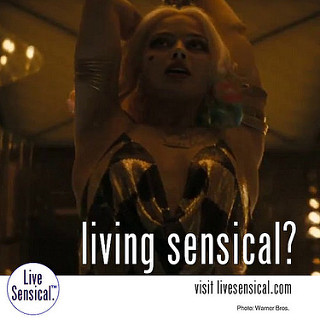 Ok. This is short an sweet. I’m hoping to see DC step up their game for this outing. They have for lack of a better phrase “wet the bed” with their last two attempts. Once Nolan left the helm they have spiraled. In that light BvS was a total reaction to Man of Steels relentless destruction. BvS took great pains to explain the razing of Metropolis as a motivator for fellow “human” Batman. Further, in that film the say often…”that area has been abandon” or “Luckily no one was harmed”. I bring this up to illustrate that they can learn.

The problem is Suicide Squad was in development during BvS which has more than several faults. It has a great cast i.e. Will Smith, Jared Leto, Viola Davis, and we can be sure Ben Affleck. Oscar Winners and Nominees!!! Now, since the new slate of films they haven’t cracked the Marvel Code. Could this be DC’s “Guardians of the Galaxy”? Will this be as fun as the trailer looks? Finally, will we accept Jared Leto’s portrayal of the clown prince of crime?

Tell us what you think or hope for. No spoilers till after the review is officially published.