Neil and Chris kick off the pod with a deep dive into their rewatch of episodes 1 & 2 of The Mandalorian Season 1 (1:20). Then they get into the latest streaming news with their new segment, Rolling or Trolling, discussing some announcements from Disney including some big reveals about a live-action Lion King sequel and a surprising return to the Spider-Man film universe (34:57). Then they introduce the new and improved Stream It, Skip It or Add It to the Watch List going over all the most recent announcements of movies & TV coming to the streaming world (48:37). The guys end on a recap of their suggestions for each other from last week and give their suggestions for this week in Suggested For You (57:46). 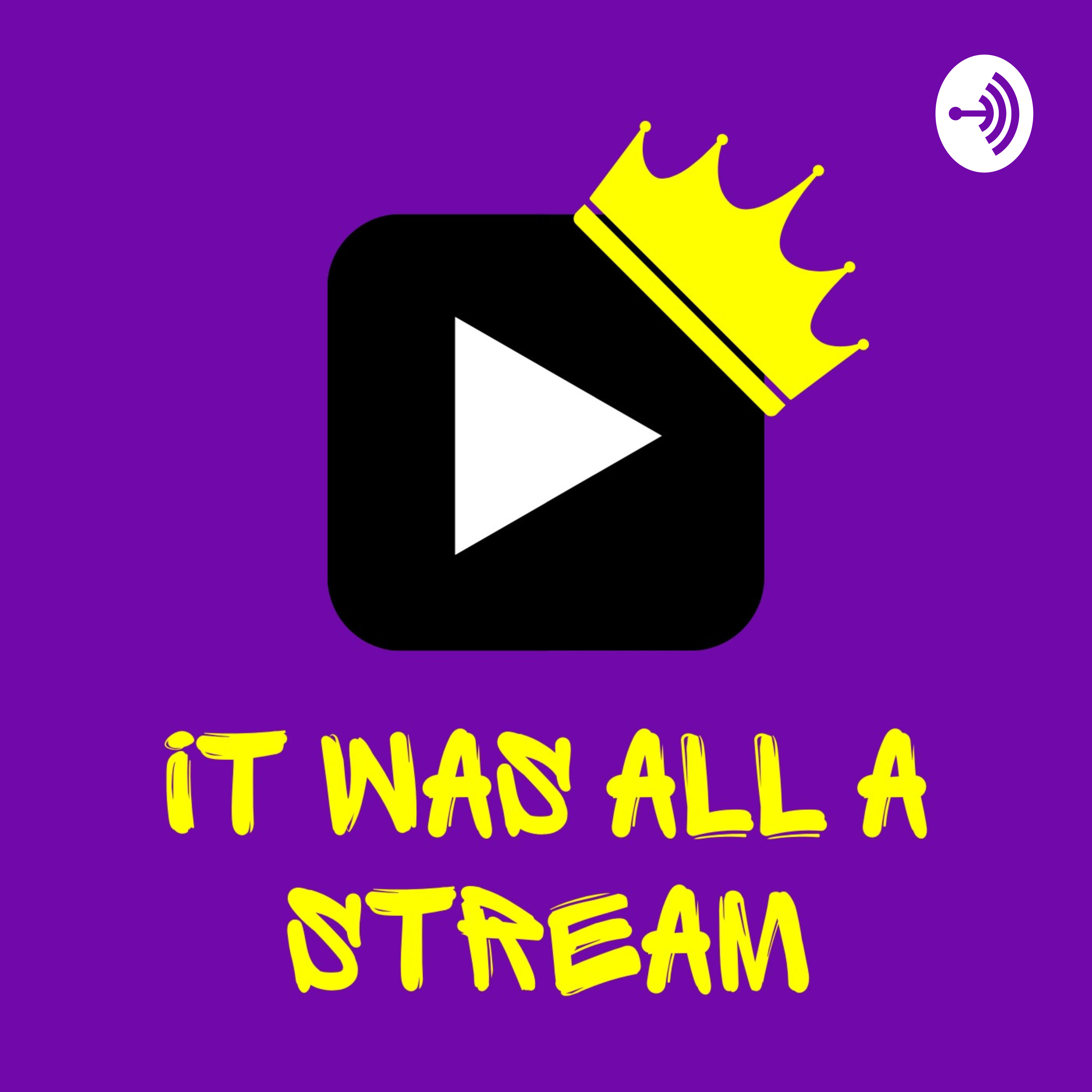 Join Neil and Chris every week as they cover everything in the streaming world, dive into your favorite streaming content and discuss the latest in pop culture. This week the guys recap the first two episodes of Moon Knight, play some Rolling or Trolling and review their suggestions- Nature Calls and Winning Time: Rise of the Lakers Dynasty. Check out Neil's website Glued 2 The Screen for more great content! A big thanks to Stream Beats who provide copyright-free music for all creators, including the song we use for our intro!